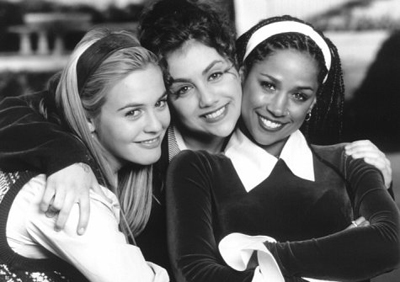 The Hollywood actress Brittany Murphy has died in Los Angeles, according to reports.

Officials at the Los Angeles county coroner’s office confirmed that the Cedars-Sinai medical centre in Beverly Hills reported the death there earlier today of a person named Brittany Murphy.

The Los Angeles fire department said it responded to an emergency call from the home of actress Brittany Murphy’s husband.

Fire department spokesman Devon Gale said the call was made at 8am from a home in Los Angeles that is listed as belonging to British screenwriter Simon Monjack, who is married to Murphy. One person was transported to a hospital.

The entertainment website TMZ reported that Murphy, 32, went into cardiac arrest and could not be revived. She was said to have been pronounced dead on arrival at the hospital.

The actor, who was born in Atlanta, began her career on television as a teenager before her breakthrough role in the 1995 film Clueless, which starred Alicia Silverstone.

Murphy went on to star opposite rapper Eminem in 8 Mile and appeared in the comic book adaptation Sin City.

She also provided the voice for Luanne Platter in long-running animated television series King of the Hill and Gloria the penguin in box office smash Happy Feet.

She had a brief relationship with actor Ashton Kutcher in 2002 after filming the comedy Just Married, in which they both appeared, and married Monjack in 2007.