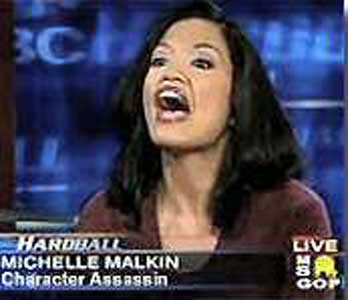 Hmm. Obama’s Department of Homeland Security is keeping an eye on the threat from “left wing extremists,” in addition to “right wing” ones, according to an internal DHS threat assessment I’ve just obtained.

Yesterday the Washington Times caused a massive outrcry by reporting that the DHS had prepared a threat assessment warning law enforcement officials around the country of increased activity by “right wing extremists.”

I’ve now obtained, however, an internal DHS assessment for law enforcement officials that sounds equally dire warnings about “left wing extremists.” And it broadly defines these extremists as including people who embrace some components of “anticapitalist” or “antiglobalization” ideas.

You can read the whole thing right here.

While this new memo was mentioned tangentially by The Washington Times, reading the whole memo in full shows clearly that a similar approach was employed towards the left and deflates any claims of DHS “bias.”

Critics are upset with the right wing memo in part because it defines “rightwing extremism in the United States” as not just hate groups but also ones that challenge the authority of the Federal government. The outcry has been so vehement that DHS chief Janet Napolitano is expected to address it today.

But the memo I’ve obtained describes “left wing extremism” as including people who “embrace a number of radical philosophical components of anticapitalist, antiglobalization, communist, socialist, and other movements.” That seems equally sweeping.

“Many leftwing extremists use the tactic of direct action to inflict economic damage on businesses and other targets to force the targeted organization to abandon what the extremists deem objectionable,” it says. “Direct actions range from animal releases, property theft, vandalism, and cyber attacks — all of which extremists regard as nonviolent — to bombings and arson.”

To be fair, it’s true that the right wing memo was clumsily done and created a political problem where there needn’t have been one. But this new memo, which is equally ham-fisted in parts, shows pretty clearly that the right wing one isn’t the result of “bias” among DHS employees or anyone else.